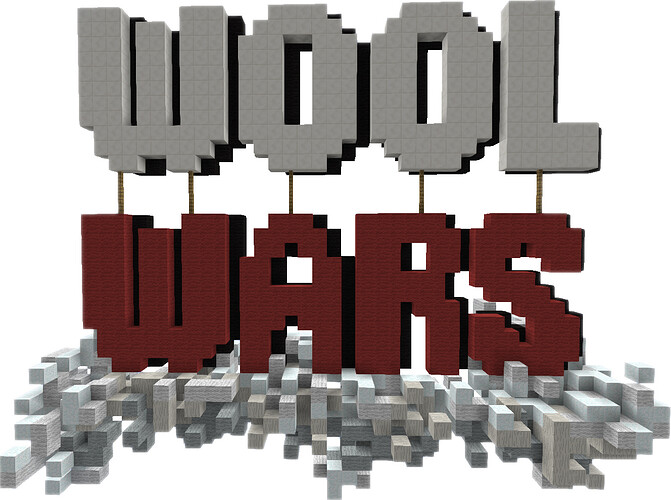 Today I am happy to announce that there will be a WoolWars update, due to release tomorrow! This update has a lot of exciting changes aimed to balance out some of the more overpowered kits, and make other kits more viable! Not only that, but there will be a huge content drop of 8 new maps, and a brand new tournament for your chance to win some ranks!

This post will outline all of the changes to expect as well as a look at all the new maps and a run down of the clan tournament! 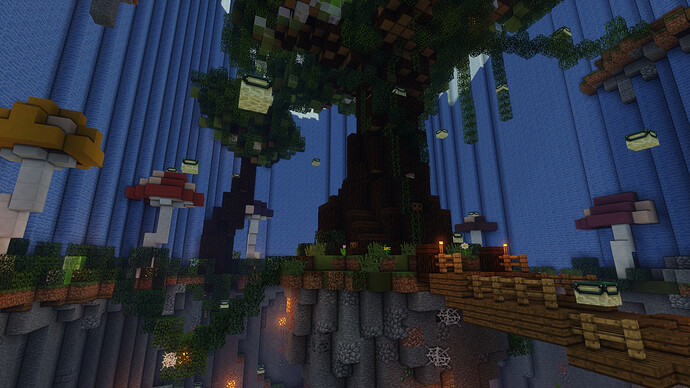 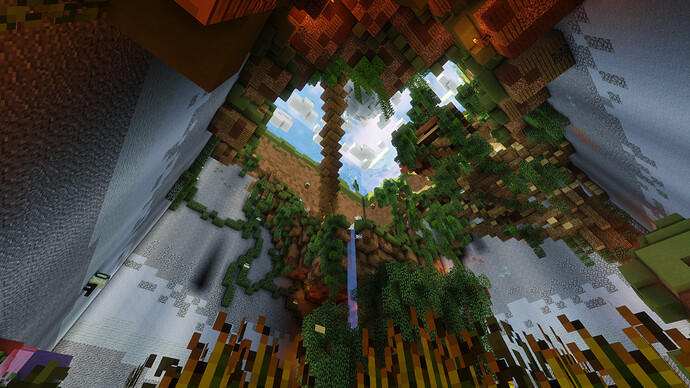 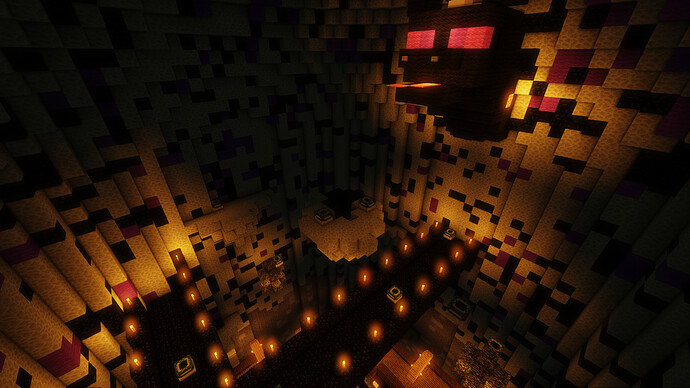 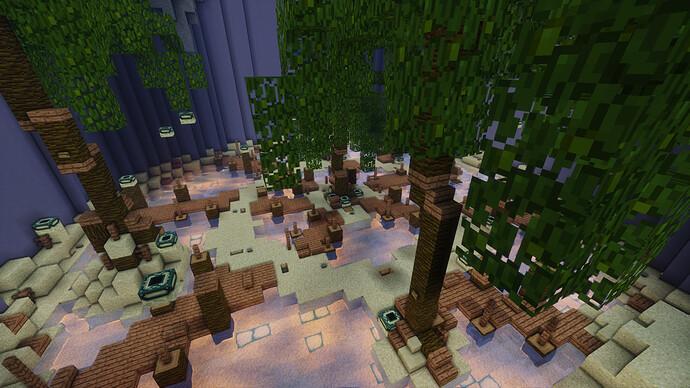 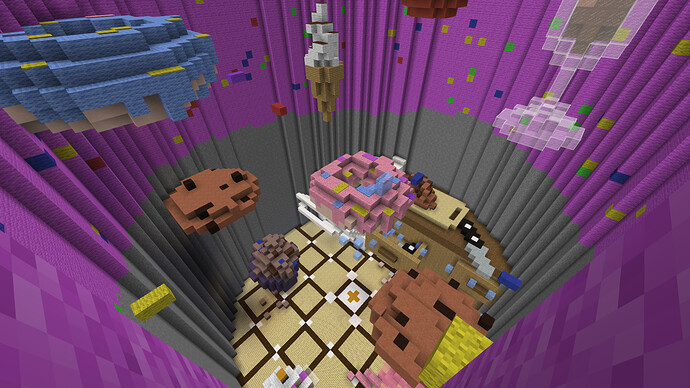 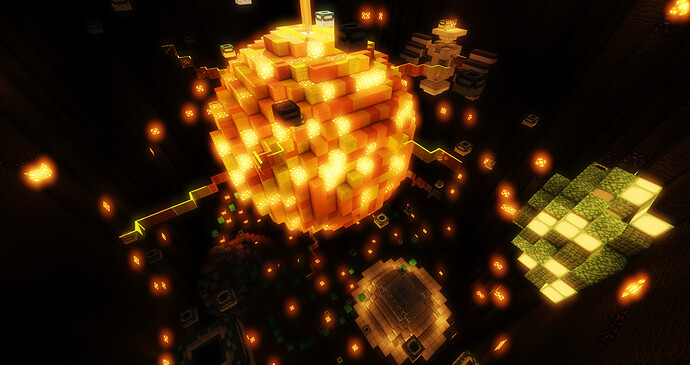 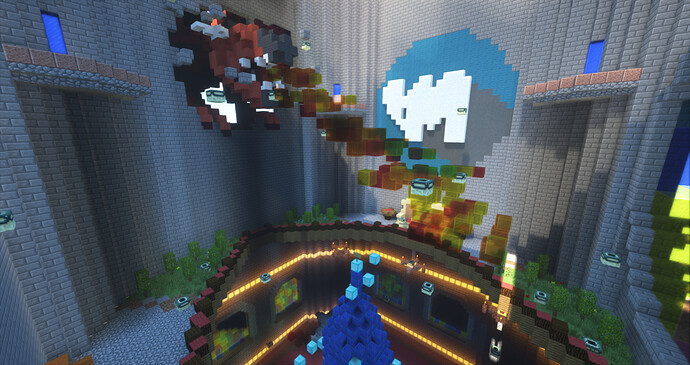 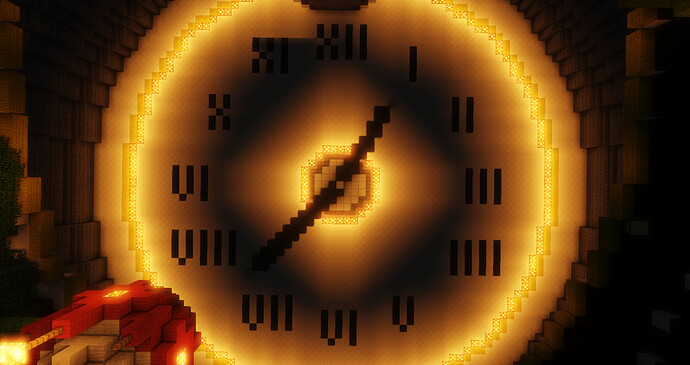 The Vast kit was found to be way too dominant in mobility, making other kits (such as Bouncy) redundant due to its climbing potential and scaffolding. 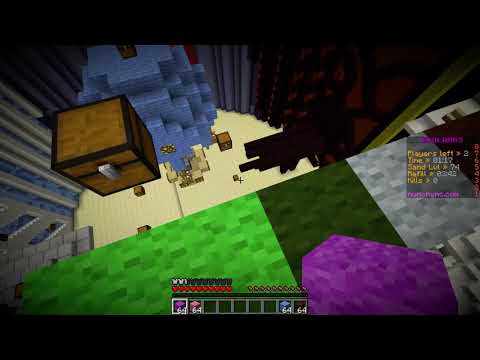 Glider is a very strong kit, allowing for easy manoeuvrability around the map, and providing more time to decide where to land from a jump. However, as good as Glider is for fighting engagements, it is also too good at disengaging from fights. Often Glider players will get to live when they shouldn't have because it is easy to run away. The changes made are aimed to address this issue. 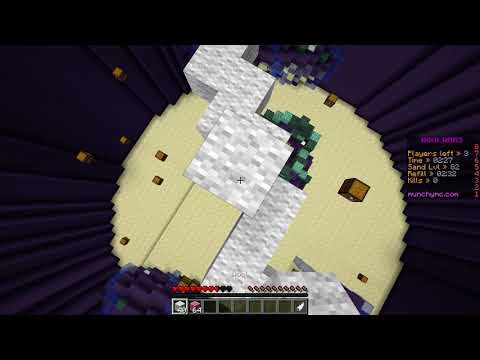 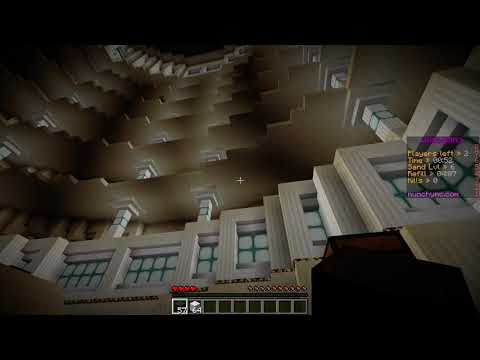 Currently it is felt that projectiles dominate the play space in the WoolWars arena. Whilst they have their place in WoolWars, having a good balance between projectile and melee combat is important to maintain. At the moment it is very easy to obtain a large sum of projectiles which can become oppressive.

These rate changes will be monitored to make sure the intended effect occurs as expected. 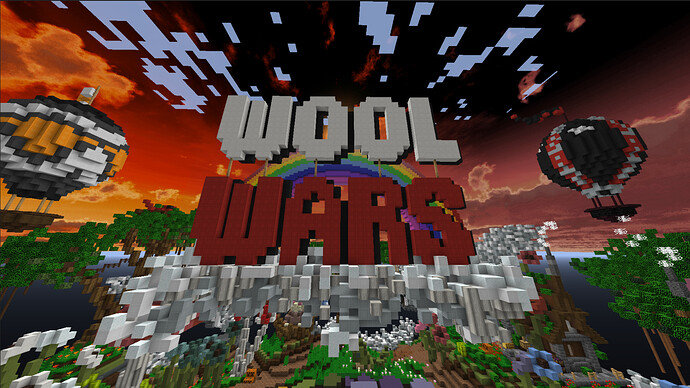 I am excited to announce the first-ever WoolWars clans tournament, run by @Serioux and @McDonalds!
As you may already know, we recently hosted an individual Woolwars Tournament. We would now like to offer every clan out there to prove what they’re worth and show us who truly is the best clan out there!

The Tournament will be a brackets style, single-elimination 3v3 tournaments. Each round will consist of a maximum of 5 games, first to 3 moves onto the next round.
All participants must join the discord server in order to register themselves and their clans(only clan leaders can register clans)

You must register your clan by October 15th.

(Note: Each clan must have a minimum of 3 players to participate)

All information on registering, tournament rules, and scheduling matches is found in the discord server.

There is no current limit on how many clans may join the tournament, but if it is limited, it will be on a first come first serve basis.

All Clans are invited to join, the tournament is not limited to WoolWars clans.

Good luck to everyone planning on participating!

P O G
Congrats to everyone with maps put in! You deserve it <3

This is very amazing! 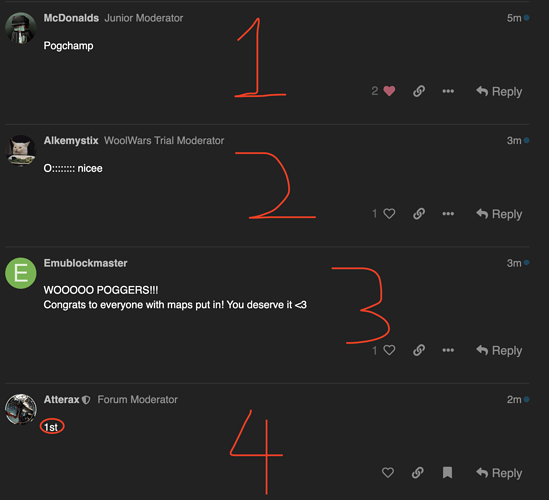 Good luck to everyone in the tournament!!

good luck everyone in the tourney o_o

this is all i ever wanted and more omg

POG CHAMP!
Good nerfs and I like some of the maps!
I love the tournament idea I wish Mcdonalds and Serioux good luck with hosting it! (oh btw Appa is gonna win nw)