Hey there, folks! Welcome to the 55th edition of the MunchyMC newsletter! We hope you all had a fantastic and happy August. Let’s commence with the updates and highlights from the month!

The return of old maps
A few map that haven’t been seen in years have finally returned to KitPvP! 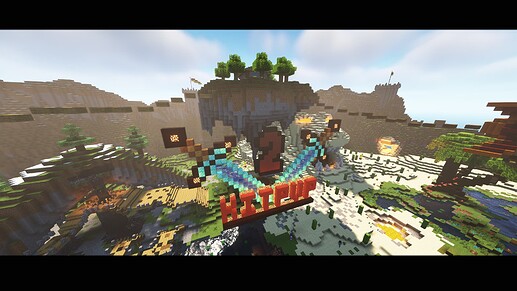 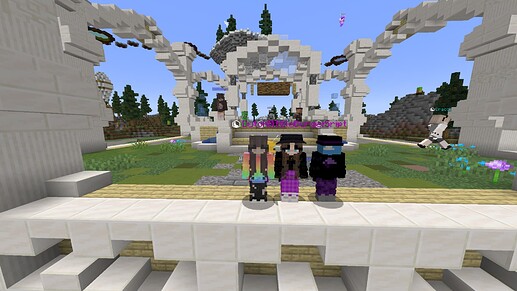 (The server restarted right as I wanted to take a screenshot of this map, so it’s a screenie I took on the map earlier. Sorry!)

Unfortunately there wasn’t much news this month, but that gives me a great opportunity to introduce a new game to the KitPvP section!

This month’s question is:
If you could change one thing about KitPvP what would it be?

This month there was an abundance of new ultras and legendaries added to the game, so there is no better time to be looting!

We also introduced the new Snow White’s Pickaxe which is ONLY craftable by using one of each of the 7 dwarf pickaxes… so you should probablyyyy stop slotting your epic picks.

A new special item was also added to the MunchyMC special crates, which are purchasable from the MunchyMC Store. (Hint - it lets you use the console to both KICK and MUTE the players you hate. How exciting!)

As per usual, there were many (and I mean many) item adjustments and fixes. You can view the complete list of updates by typing /changelog in game.

Don’t forget that this month we have over $1000 IN PRIZES being rewarded to those who are ranked the highest across the following categories at the end of the map!

Good evening folks and welcome to this month’s Survival section of the Newsletter! I hope you all had a wonderful Summer, but who’s excited for Autumn!? (Halloween. Just Halloween. Halloween<3333) Anyways, quite a bit happened this month, from competitions ending to new ones beginning, so lets hop right in!

This month had the end of the Extraterrestrial Mapart Comp! All of the maparts were absolutely fantastic, but only three could place! So let’s quickly jump into the winners & their prizes!

Congratulations to all the winners, and a massive thank you to everyone who participated! If you would like to see what prizes they won, click here!

This month officially launched our newest mapart protectors, Bob & Ross! I have written a whoooole forum post about them and what they do, which you can find here!

Basically, Bob & Ross turn your maparts into a canvas, that has your name below it (“Drawn by infernalfae”), crediting you for the map! The canvas is unable to be copied by other people in order to protect those (large amounts of people) who sell maparts from resellers!

Thank you to the amazing @RossRao and the wonderful @cheater for working on Bob & Ross and for protecting the map artists!!!

This month introduced the all new Summer accessories, made by DragonsMaker! Four
of the new accessories are LIMITED EDITION and can only be bought up until the 10th of September, there are two new permanent accessories as well.

You can buy these accessories at /crates, in the fancy blue purpley building to the right! You can buy them from Kevin the NPC using CosmiCoins! To buy CosmiCoins, click here!

This month also, the wonderful @Alkemystix hosted a PvP Brackets event, which is quite new for Survival! A bunch of people showed up, and there weren’t even enough boxes to fit everyone! Thank you to all who showed up, but lets jump right into the winners & their prizes!

Congrats to all the winners, and thank you to everyone who showed up! And once again huge huge thank you to the wonderful spectacular @Alkemystix for hosting!

Once again hosted by the lovely @Alkemystix, the Fairytale Build Comp started on the 25th of August, and will END on the 25th of September. As you may have guessed, the theme for this build comp is of course fairytale, and you can find more info on this here!

Let’s jump into the prizes first, to see if they can tempt you to join!!

Woah surely those amazing prizes would be enough to tempt you to join! Good luck to all you amazing folks who participate, we look forward to seeing your entries!

Once again, we have reached the end of the Survival section of this month’s Newsletter, thank you all who read this far! To all the folks going back to school this month and next, good luck and spend time on your studies! School is important! Have a good September everyone, I look forward to meeting you all again next month!

Hey guys. It’s me, ZombieBot01. Today’s woolwars section is going to be shorter than normal. Just like your height. OOOOOOOOOOH

That’s all for woolwars this month. Happy September!

Here we have another bunch of fantastic works of art by our community members this month, let’s have a look:

That is all from us! As always, thank you for supporting the newsletter. We wish you all an incredible September and we will see you all again in a month.

To answer the kit question, adding casual kits to arena would be cool

If you could change one thing about KitPvP what would it be?

teams or alliances, which your entire team wouldn’t be able to harm each other unless leaving the clan. Therefore allowing for some fun teamwork action.

I see rat first then helix then me 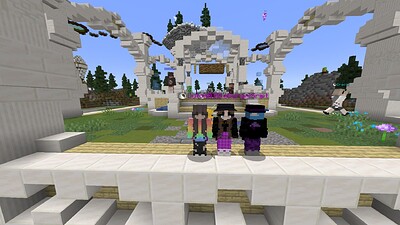 (The server restarted right as I wanted to take a screenshot of this map, so it’s a screenie I took on the map earlier. Sorry!)

Want to express your opinions about all the woolwars maps?

thank u for the feature! i did make the poll in september but its greatly appreciated

AMAZING NEWSLETTER AS ALWAYS
:D
a

guys i made the newsletter lets go

how do i walk again? 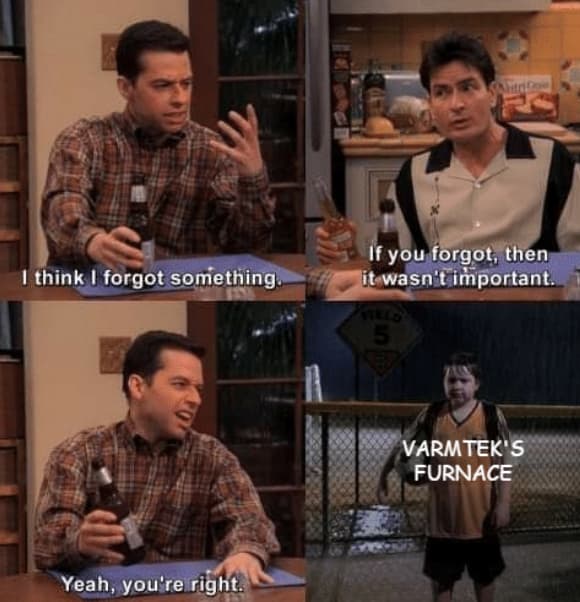 If you could change one thing about KitPvP what would it be?