Hey there folks & welcome to the 53rd iteration of the MunchyMC Newsletter! We hope you all had a happy and safe pride month! Quite a bit has happened this month, so lets quickly hop into it!

- infernalfae has been promoted to Survival Senior Moderator!

- LunaInSpace has been promoted to WoolWars, Survival, & Survival Games Moderator!

- VioletRay has been promoted to Survival Moderator!

- DutchMTC has been promoted to Survival Junior Moderator!

- mondo_goh has joined the Media+ team!

As of June 30th, Event Team applications have once again opened for the first time in nearly a year. This time around, players are able to apply for Event on either KitPvP or WoolWars! Event Team applications will remain open until management has recruited enough event members, this post will give you more info. Best of luck to all who apply!

As of June 4th, Bug & Idea Team applications are now open! Applications will remain open until July 4th, have a look at this post for more information. Best of luck to the applicants!

The Crown Event has kicked off! Participate now to earn up to $500 in prizes! CLICK HERE! 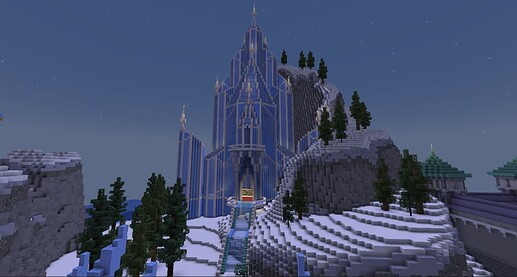 The theme for map 9 is

… so leave your favourite fairytale characters in the comments below.

You can read the official announcement post detailing all the new features and information regarding map 9 here.

With the release of map 9 being right around the corner, this month I had the absolute pleasure of asking all of the prison staff some questions!

The leaderboards for map 8R have been finalised! The players on top of the following leaderboards will have items named after them in map 9.

Hey there folks and welcome to the Survival edition of this month’s newsletter! We don’t have much from this month, but I hear there’s something exciting being announced for next month soon! Or it may have already been announced by the time this is posted. Dunno yet!

(It has been posted. Newsletter was late. See the announcement here:)

[extraterrestrialmapartcomp] Hi there folks! Welcome to Survival Season 3’s Second Mapart Competition! WOOOOO!! This season has brought around a HUGE amount of lovely mapartists, and we want you all to get as creative as possible with your entries! You may have noticed, that this isn’t the same theme that won the poll, but alas to allow more creativity, it has been named the Extraterrestrial Mapart Comp! As previously mentioned, the theme for this comp is Extraterrestrial. Get all your wei… 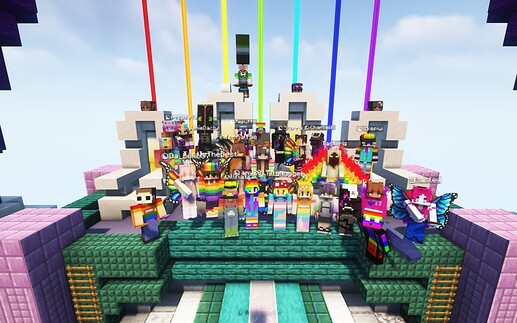 This month the Pride Month Skin Competition was hosted on Survival! This event was (maybe) one of the first ever Pride themed events ever hosted on Munchy, which I am very proud and pleased to be able to say.

This competition was judged by the wonderful @DutchMTC, the amazing @CharlieWK, the outstanding @LunaInSpace and yours truly, @infernalfae! Thank you to the judges for being there and judging this comp, y’all are the best <3

And, of course, MAHOOSIVE thank you to the absolute building god that is @Alkemystix, for always building the events, and for putting up with my annoying self each day!!!

Anyways, lets move onto the winners and their prizes!

Congratulations to all the winners, and thank you to all who showed up to the event! All of your skins were absolutely amazing<3

This month we only have a smaaalll hall of fame, but let’s get into it! I’m sure the survival community will be very excited to see 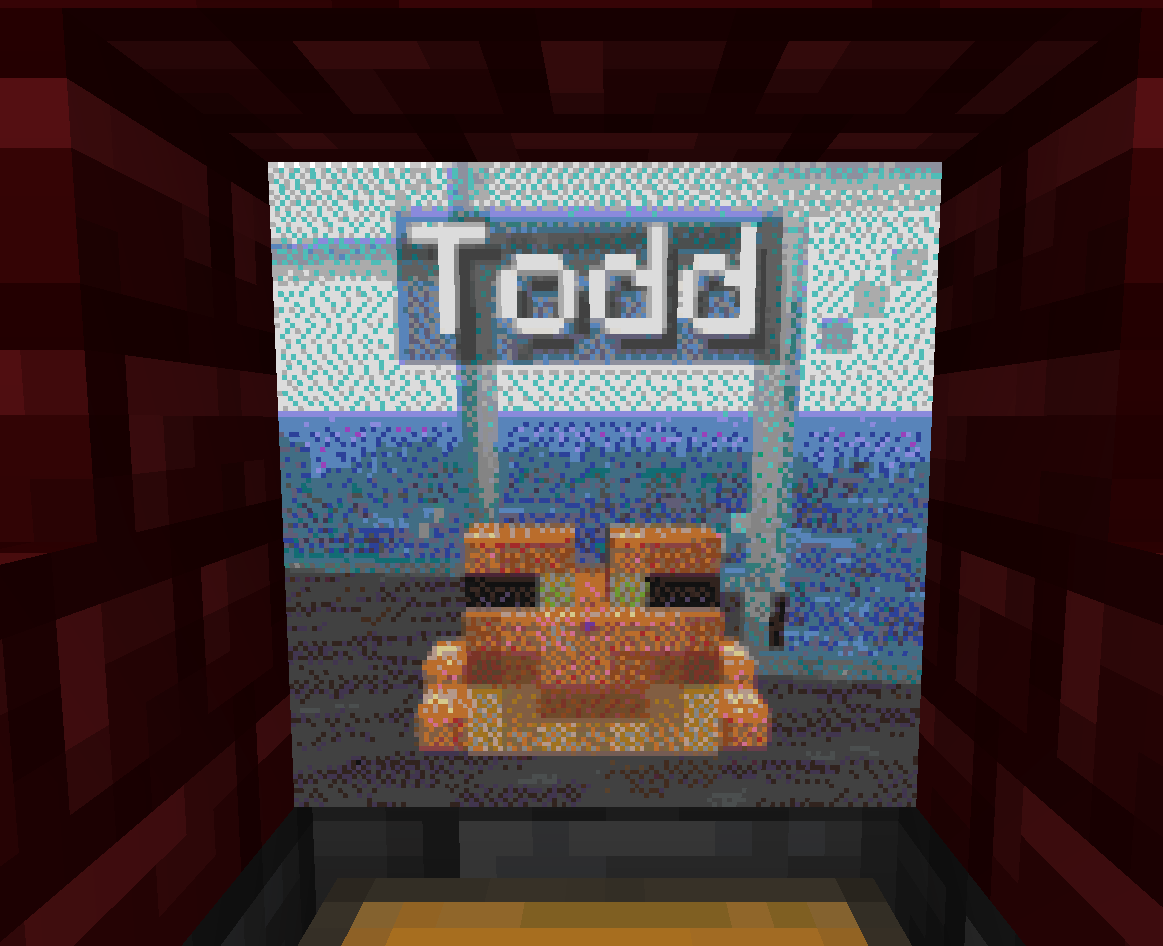 "Todd" BY THE AMAZING @LunaInSpace! NOW FOR SALE IN /shoptp 82! GO GET UR TODD MAPS!!

Alas, we have come to the end of this short but sweet survival section of the newsletter! Just wanted to leave a quick bit of a message as it is the end of Pride month! To all the LGBT+ people who play Munchy, just know that you are accepted and valid even after this month ends, you’re all very amazing, continue being you!!!

Our community has had another large gallery of artwork for us in our discord server this month, and we’ve had perhaps the largest variety of artists so far. Let’s take a look:

Thank you all for reading this months newsletter! I hope you all had an amazing June, and here’s to an even better July!

I miss the old mindgames

straight from the go mindgames

chop up the soul mindgames

set on his goals mindgames

I hate the new mindgames

spaz in the news mindgames

I miss the sweet Mindgames

chop up the beats Mindgames

it wasn’t any Mindgames

I used to love mindgames

I used to love mindgames

I even had the pink polo

I thought I was mindgames

What if mindgames made a song about mindgames

Called "I Miss The Old mindgames, "

man that would be so mindgames

That’s all it was mindgames

I made it in the newsletter

Awesome newsletter! Great work to those in the newsletter team! So glad Todd made it, Todd is a star!!!

again made it in

you forgot to include at the very bottom that memedank70 had a bday! With like 20 other people!!!