Hello Munchies and welcome back to the 47th edition and the last newsletter of 2021!
We have alot of news for you today so fasten your seatbelt and let’s get right into it!

- Moon1e has been promoted to Survival Helper!

- Atterax has been promoted to a Global Bug & Idea Team Senior member!

Lets check out the winners:

Let’s see which maps got added this month: 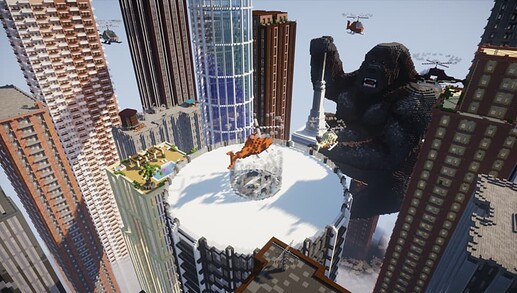 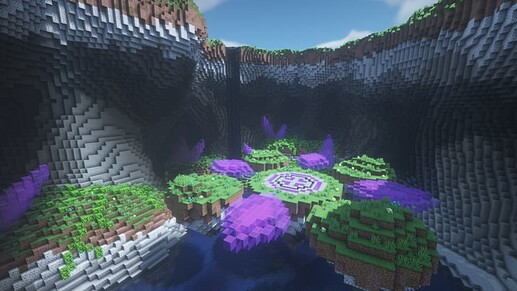 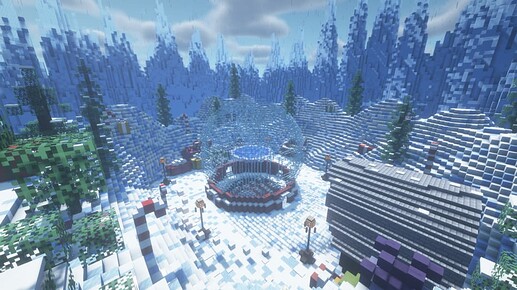 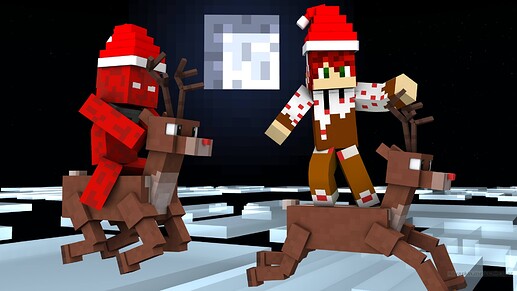 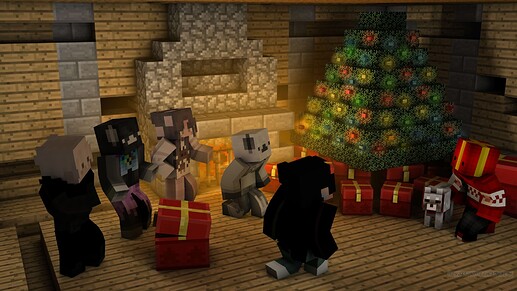 Also a special congratulations to the wonderful @whippingcream and @Joedaboss for winning ‘Prison Member of the Year’ in the Munchy of the Year 2021 awards (which can be found here).

Remember that two players will have items named after them at the end of Map 8R!

Below is how the current Map 8R leaderboard stands:

Hey folks! Hope everyone had a happy Christmas or happy holidays if you dont celebrate. Happy New Years to everyone too! Excited to see what 2022 holds for Survival

For now though, lets get into our December highlights!

The Christmas Mapart competition results kicked off this month! Being judged in perhaps a record amount of time (“bro I said 1-3 days on the forum post not 1-3 minutes” - Alkemystix) and having such amazing entries, let’s see our winners shall we?

Congrats to all winners, and well done to all who participated, all your entries were amazing!

The New Winter Crates have been released ! 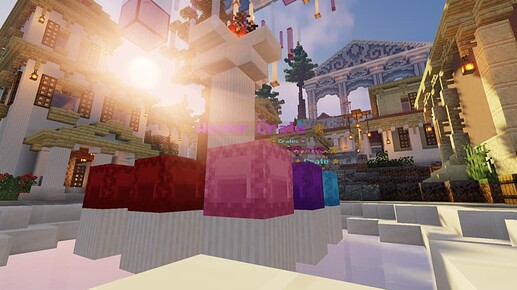 You can find the link to buy these keys here! 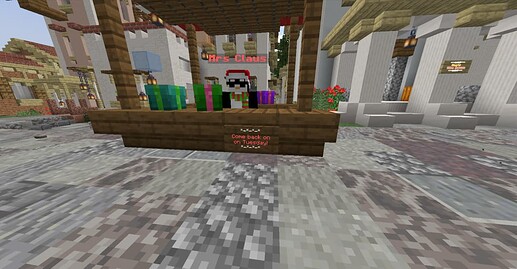 This Christmas, we had an event where if you returned to Mrs Claus, and completed the task given, you would get a special treat in return. These prizes varied from custom heads, to even a special tag!

This build comp will be ongoing until Saturday, the 29th of January @ 11pm GMT!

The prizes for this competition are as follows:

Find out more on how to enter here and good luck to all!

The Christmas Build Battle was held on the 19th of December, and had so many participants. It was impressing to see how people can build such good things in such a teensy tiny timeframe, congrats to everyone who entered, truly. However, lets see our winners!

Congrats to all the winners, thank you to those who showed up and for participating <3

The second last thing to happen this month is the Jolly Skin Competition! Hosted on the 23rd of December, with @SantaMTC, @kaittt and @LunaInSpace judging, it was truly a festive event! A whopping 30+ groups of people joined this event, and survival got over 100 people online! (We won’t talk about how surv crashed half way through it… nope.)

Anyways, let’s take a look at our winners and what they won, shall we?

Congratulations to all our winners, and thank you to all who showed up and participated, it was magical, and all your skins were amazing 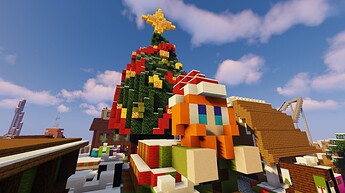 And last, but definitely not least, the Kiwimas Festival! The Kiwi Clan hosted a wonderful Christmas event on Christmas Eve, that carried on over Christmas. The Kiwis had many different things to do at the event. Secret Santa? They gotchu. Food stands? Pfffft they have it. Events? They have them too :p

A huge thank you to the wonderful Kiwis who made Christmas special for those who either don’t celebrate, or who just wanted to spend time on Survival over the holidays. This event made many people’s Holidays so thank you sm to y’all <3 Huge props

That’s it for this month folks! There was a lot I know, but I hope you all enjoyed reading! Happy Holidays, and Happy New Years folks, here’s to an amazing 2022!

THIS IS IS SOMETHIN’ NEW, THE CASPER SLIDE PART TWO, FEATURING THE PLATINUM BAND, AND THIS TIME, IT’S TIME TO GET FUNKY

Woolwars. WhOO! This has undeniably been the best year for munchy’s best gamemode. From countless updates, an amazing staff team, and the wonderful players who joined this year, everything has just been the greatest. Sometimes it’s easy to get caught up in the moment and forget how far we’ve come, so I’ve decided to introduce a yearly tradition for the woolwars newsletter.

Okay, that was a lot to get through. As part two of our woolwars review, I’ve decided to make some polls to see which events were the most loved by the community.

What was your favorite competitive event this year?

What was your favorite non-competitive event this year?

What did you enjoy most about this year of woolwars?

Thank you all for reading this edition of the Newsletter and I hope you all had a very merry christmas and a happy new year!

See you in the next one!

All sections are amazing this time but most notably the woolwars one for me (NO BIAS!!!)
Really really great work everyone!!

luna has been staff since 2020 though

This is probably the best munchy newsletter ever, I loved the Woolwars year in review!

What a great newsletter to end of the year!

no way im in a newsletter

thats strange, i dont see the entry about the 1 block rule being removed

Great newsletter as always :D!
I loved the woolwars and kitpvp sections so much