Hey there folks and welcome to the 57th Edition of the MunchyMC Newsletter! We hope you all had a great October, and a Happy Halloween!

Let’s jump riiiiight into the spooky edition of the Newsletter!

- Atterax has been promoted to Survival Moderator!

Written by someone (not me).

For Halloween @Twinkiewinkie, @SizzleBurger and @Oracol hosted an amazing skin competition and after many phenomenal and creative skins only a few could win!
So let’s find out who won! 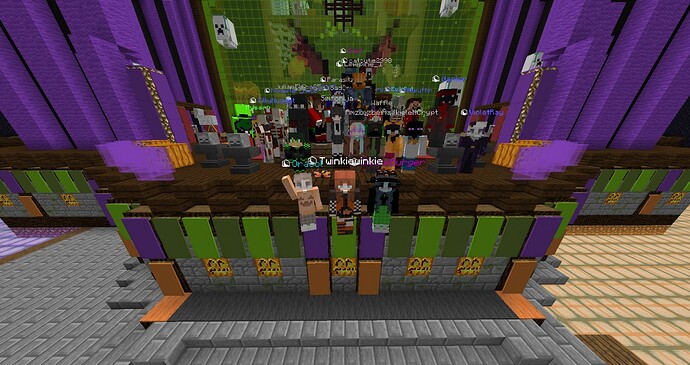 On October 1st a public testing session was held to test KitPvP on the latest version of Minecraft!
After the test we were happy to see a lot of positive feedback and some things that can be tweaked.

All player’s feedback can be found here! 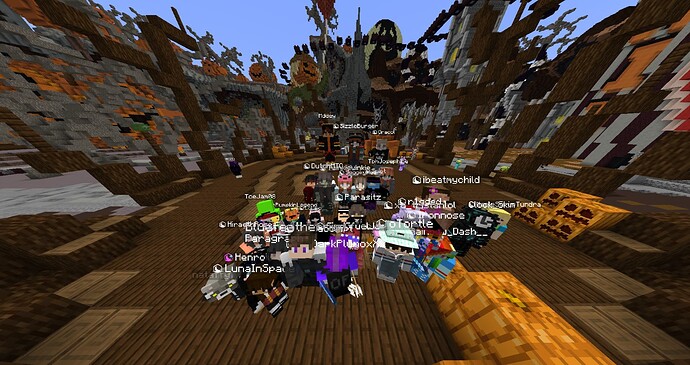 Question of the Month

Welcome to this month’s edition of Question of the Month!

This month’s question is:
Who is the best KitPvP player in your eyes?

We know you have all been waiting for prisonbreak to be added this map… and it is finally here with a brand-new map voting system! Vote for your favourite prisonbreak map by typing /pb vote (number) at the beginning of a prisonbreak event.
Remember that typing /pb when in game will tell you exactly when the next prisonbreak event will be hosted.

You can now craft Fabled Rares!

I hope you have been saving up your legendary rares, because fabled rares have finally been added to the map! To craft a fabled rare, simply combine 4 of the same legendaries in a crafting bench with a fabled shard.
Currently, the only craftable fabled rare is Pinocchio’s Fancy Shirt.

Don’t forget that we have over $1000 IN PRIZES being rewarded to those who are ranked the highest across the following categories at the end of the map!

Good evening folks and welcome to the very spooky Survival edition of the Newsletter! I hope you all had a safe, candy-filled Halloween, or just a great October if you don’t celebrate. Let’s jump right into this month’s edition! 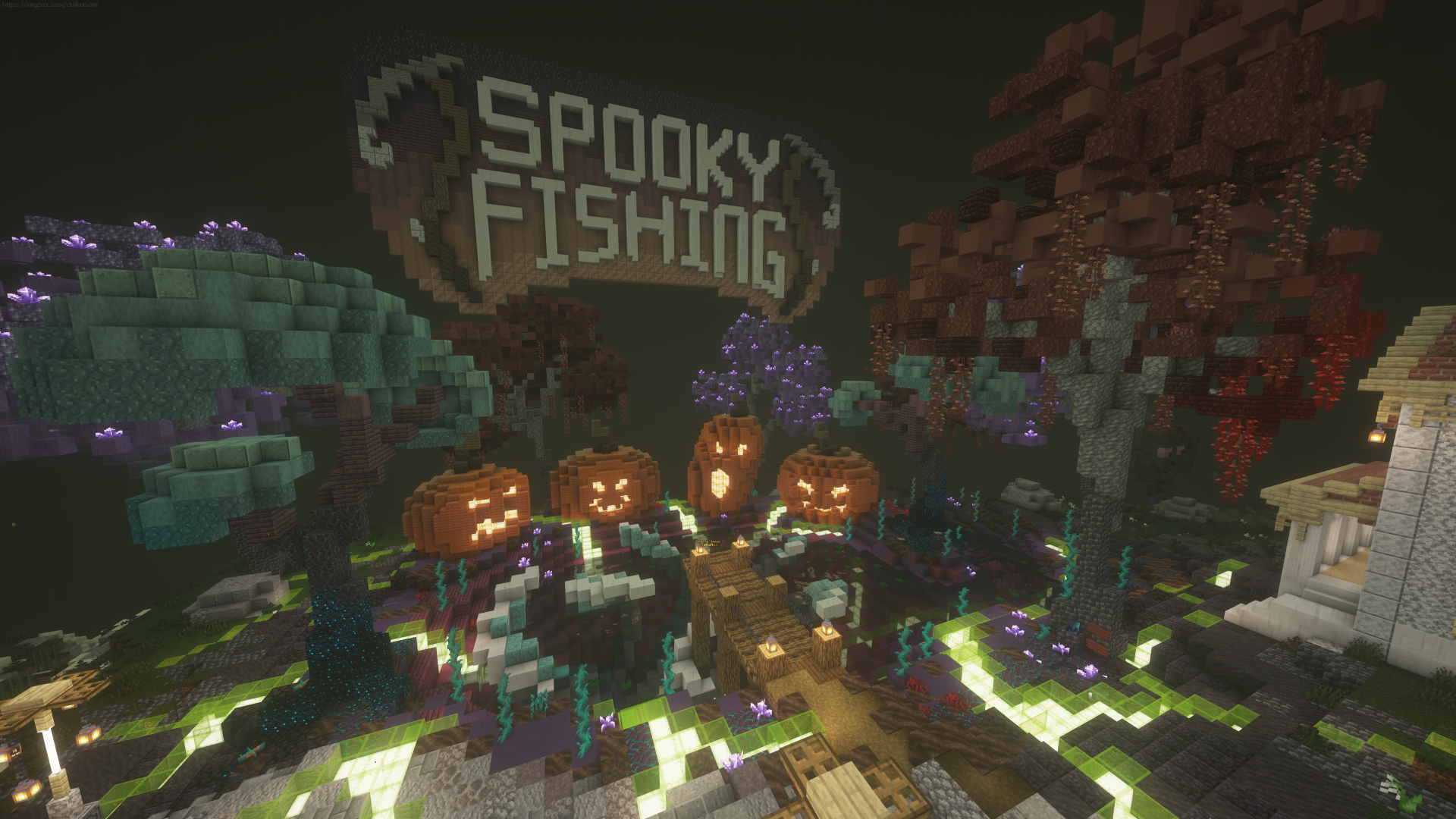 This month marked the successful return of Spooky Fishing for the Spooky Season! Spooky fishing was originally released October 2021, and was such a huge success that it was brought back this year too!

By showing up to the lake and fishing, you had the chance of winning great treats, or treacherous tricks!

Massiveee thank yous to the wonderful @RossRao for his work on this, and another huge thank you to @Alkemystix for building the beautiful spooky scenery of the lake!

Also hosted this month was the Halloween Mini-Games Event! This event was hosted by the ever-so-cool @Atterax and the mediocre @infernalfae. It was composed of two mini-games, Death Run & Mob Survival. Let’s take a look at the winners and their prizes!

Congrats to all the winners, and a huge thank you to everyone who showed up for the event! I(infernalfae) plan to host more events like theseee since people seemed to enjoy them. Thank you all once again and congrats! 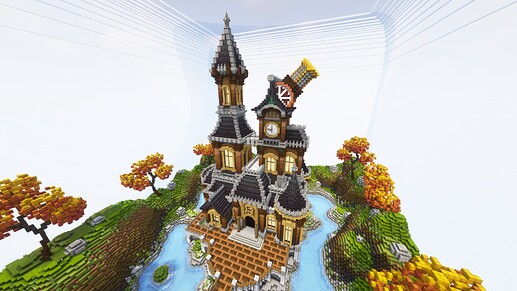 Another spooky event hosted this month was the Haunted Mansion Hide & Seek which was hosted by the amazing @Alkemystix, with @danior, @VioletRay and @EvillRat being seekers! (Can we just appreciate how absolutely stunning the event is??? Sheeeeeeeesh)

Lets look at the winners & their prizes!

Congrats to all the winners, and thank you to the host & seekers for having such an amazing event! 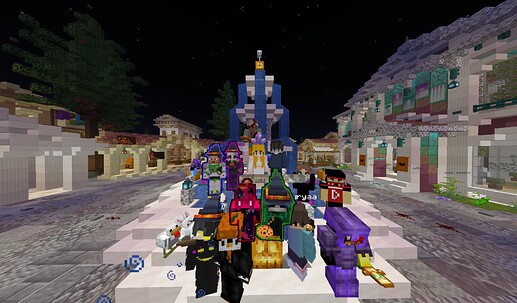 The final spooky event hosted this month was the Trick-or-Treat Mini-Event! This event was hosted by the wonderful @LunaInSpace, and was a beeg success!

Folks gathered in spawn, trick or treating with both eachother and the staff stationed at the houses, dressed in their spooky scary skins! Maybe a few even had a ~dance party~! 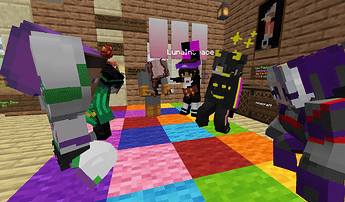 Thank you to everyone who showed up to this event, and thank you to Luna for hosting! It seemed like a great time

And once again we have sadly reached the end of the Survival section of the MunchyMC Newsletter for October! We hope you all had a safe and fun Halloween (if you celebrate) or just overall a great October if you don’t! I hope you all received lots of sweets and such

Thank you all for reading this month, and we hope to have an even more amazing edition out next month!

Have a good November folks!

Hi, everyone! This spooky month of October 2022 we’ve had a lot of awesome works of art from many different people to show, enjoy!

Thank you all once again for reading this month’s Newsletter! We hope you had a great October, and here’s to an even more amazing November! It appears the festive season is approaching!

Who is the best KitPvP player in your eyes?

Is that a keemstar reference

Other than that fire newsletter

Where is the sg section?

no we do not support keemstar in this household

Who is the best KitPvP player in your eyes? 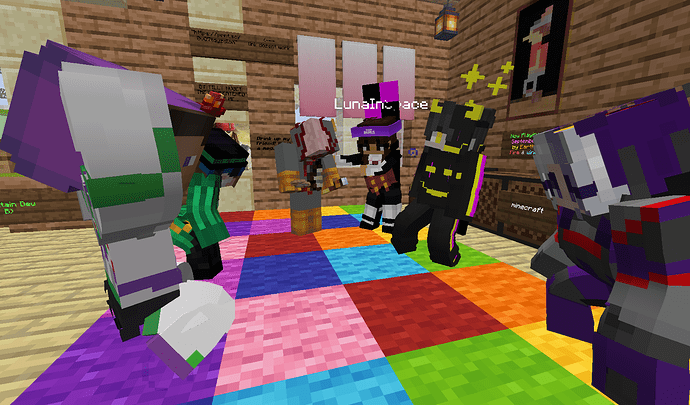 I’m making that as my phone wallpaper

How is Sript not SMOD yet