I created a wool wars map, and I want it to be in the game :D 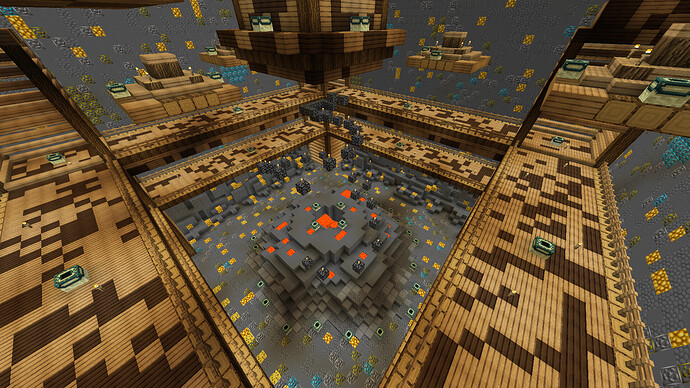 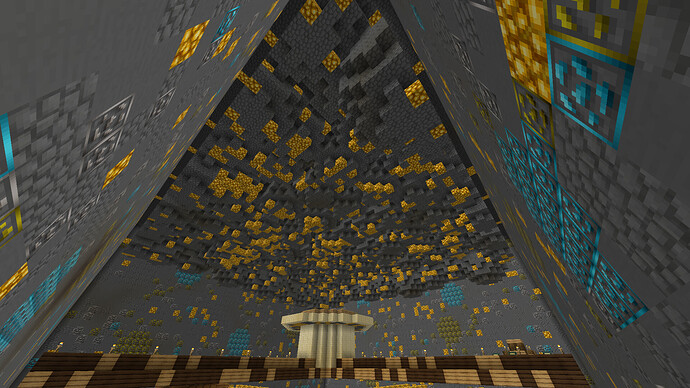 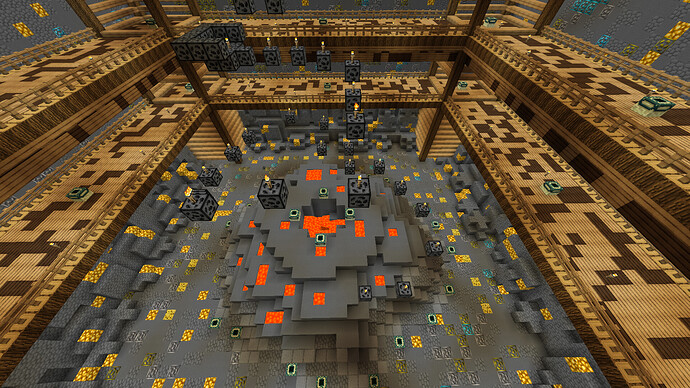 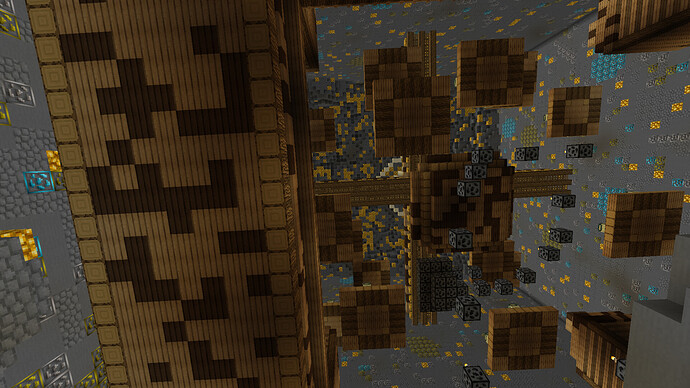 I would suggest adding screenshots of the map so we can see it without putting the zip file into the saves folder.

Please use the following format when applying:

+0.75 nice map! I’d say everything is great with it. the only two problems I can think of is the map maybe being slightly open, and there already being a good bit of these type style maps already on munchy

Ignoring that this is a very rude review, you should place end portal frames so chests are in a few definite spots every time

Too much stone, ores, and wood.

There are multiple maps in the game that do this

Not even enough platforms.

half the map is platforms what are you talking about

The map is not following a specific theme. The only I could think of is Mineshaft, and that has already been done

the theme is at the top, just because its somewhat similar doesnt mean it isnt allowed,

You do not need to place end portal frames, as they spawn natural, but it doesn’t matter.

Yes you do, thats part of map design. its for places where the mapmaker specifically wants chests.

Map is not creative, as it doesn’t follow a theme as I’ve previously mentioned.

This is completely baseless, rude, and uncalled for. he clearly worked hard on the map

A flaw in the map design, would be the lava. Too likely to occur that there will be issues and bugs regarding it.

There are plenty of maps with lava

Not all screenshots shown show off the map in its entirety to make me left to my own devices on completely concluding.

This feels like a work of unimaginative ameteurism, and therefore after that I have came to my conclusion.

This person clearly just wanted to be rude and didnt give any constructive criticism, your map is very good and theres honestly nothing i would change

This type of map could’ve been done really well, but it has been left down to a ameteur at their own devices with no sense of guidance.
You could make a new map and improve upon this, but you would most likely have to severly improve on the lack of building demonstrated by this lackluster attempt at a WoolWars map.

Pardon my crude language but. what, the, f**k are you talking about dude. your review is so rude and baseless it honestly leads me to believe you just hate this person in general and dont want to give a fair review. Please stop commenting on map submissions if this is how you are going to act.

Thank you for coming to my ted talk

This map looks really nice and like it would be really fun to play on, but I don’t think I can give it a full +1 due to some things I noticed.

You cant even mine the ores.

Anyways, i made a new map cuz i felt that map was bad cuz Beelzebeel

Pretty cool map. Fill in some empty space and +1 for me.

If your referring to the diamond block, I believe you can since there is no barrier or bedrock touching it. If you mean the ores on the wall, you can’t break it but they look ugly in large patches to me. Just my opinion though.

this looks so cool! i would love to play in this map

I love it :O
It seems pretty short though, to me at least.

This map looks good. +1 Also I did notice that you have used the raw gold block from 1.17 and woolwars is on 1.8 so I would suggest changing that to something else.

+1 I like it, and the platforms are basically perfect imo:)